Ming Feizhen (明非真): Our main protagonist that’s afraid of his Shiyi, Ming Suwen because of her beauty, which stirs his perverted urges. He’s OP and likes beautiful women. He’s also an orphan, and therefore adopted the surname of the sect that raised him. Despite being strong, his appearance makes him appear to be a weakling. Due to the secret manuals he learnt from as a child, his technique repertoire consist of only high level skills. 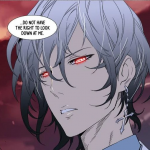 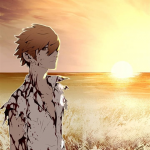 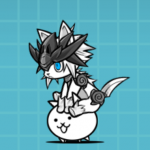